GW2 Domain of Vabbi Achievements guide with all the achievements.

Complete the 8 renown hearts around the map. 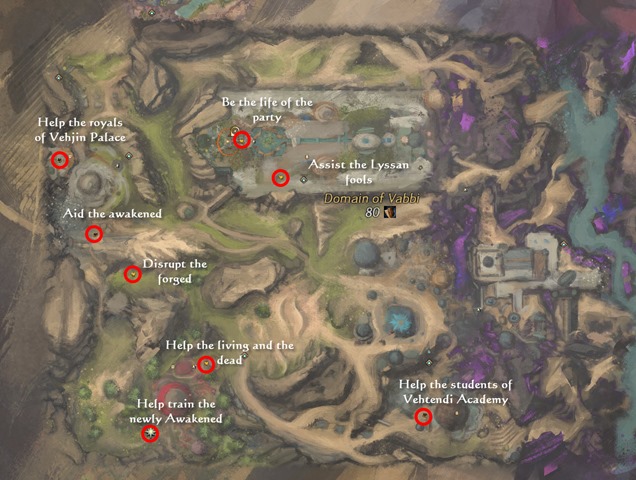 Successfully defeat the three High Judges in the Necropolis.

At Court of the Dead there will periodically be a trial pre-event (Maintain order to help the court reach rulings on the Vabbian dead). About 10 minutes after completion of the event, one of the three judge event will spawn. Then 10 minutes later another judge’s event and then last judge event. Once all three judge’s events are done, it recycle back to the trial event. The judge events are not soloable and they require a couple players to complete. 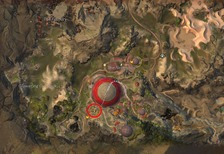 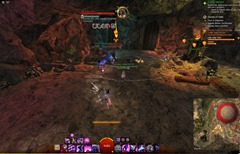 Spawns right at Court of the Dead. 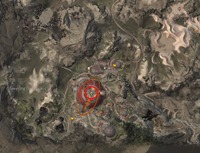 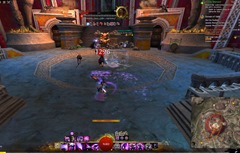 Spawns outside Court of the Dead 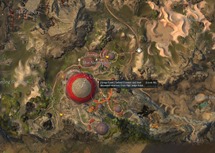 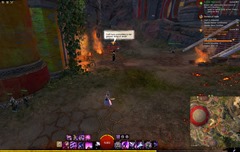 There is a Junundu wurm event that occurs periodically in Kaluun Ravine without a prevent. You are transformed as a wurm for this event and must navigate the course while avoiding quicksand traps (which can be revealed by the #1 skill). If you get injured, you can either use #2 to heal yourself or #3 to go invisible.

Now for the Master Certification part, you will need to hit targets along the way using either your #5 ranged skill or go up to it and use your #4 skill. There are 8 targets along the track with 2 targets right before the finish line. The map below has all the targets.

This achievement has to do with the meta event in The Foundry which is called Forged with Fire. You have to klll the legendary dogs Tegon and Temar at the end of the meta event. The meta event starts with a long timer (~2 hrs maybe) and has nothing to do with the Prevent the Forged officer from reaching the foundry entrance with reinforcements event that also spawns here periodically.

The meta starts with Defeat the Priests of Balthazar powering up the Forged Cannonades, and then destroy the cannonades. During this event an Awakened commander will lead some Awakened troops into the foundry. You must go up and defeat the four Priests of Balthazar that spawns up top on the ramps above the foundry and then drop down to defeat the Cannonades that spawn on the bottom once all the priests are killed.

Once the cannonades are dispatched, a Champion Forged Commander will spawn. He dies quickly and after he is defeated, Tegon and Temar spawns for the Dogs of War achievement. The issue here is that they don’t jump down together and only Temar spawns initially. If you kill Temar first, the encounter will bug out. Tegon will go immune and go back to his pedestal and the entire event fails once the timer goes to 0. Do not kill any of the dogs unless the other one is close to dying or the whole encounter can bug out.

Finish the race around Kodash Bazaar in first, second or third place. This race starts in Vehtendi Arena semi regularly and you will need the griffon mount for some of the sections. 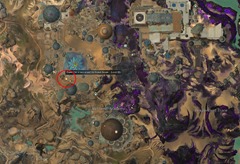 Successfully answer all riddles posed by the earth djinn Juaruadun the Flawless. 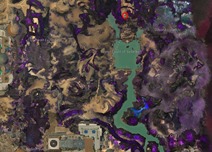 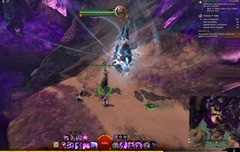 Successfully answer all of the riddles posed by the air djinn Kaadsseo the Wise. Kaddsseo can be found just NE of the Eastern Mihan Hillsides. 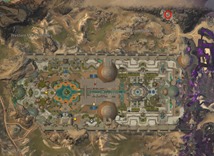 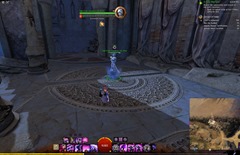 Successfully answer all of the riddles posted by the fire djinn Yitfei the Light. He can be found SE of Vehtendi Academy. 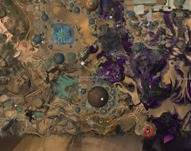 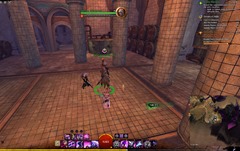 Successfully answer all riddles posed by the water djinn Zomi the Accomplished. He is found west of Kodash Bazaar. 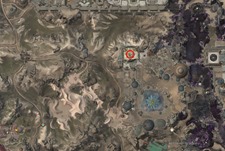 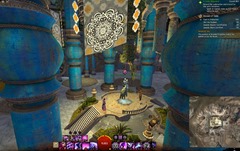 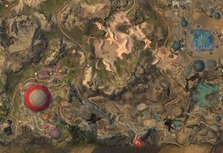 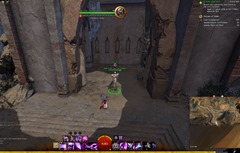 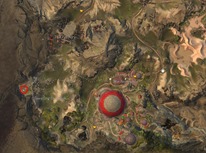 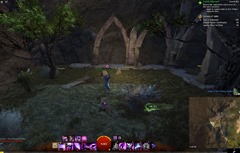 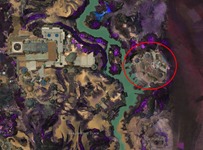 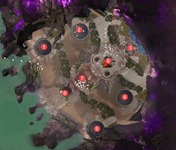 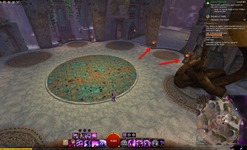 Once all 8 torches are lit up, the four champion djinns will spawn. Having 5 or more players is recommended for this part. To talk to them and start the fight, you must have all 8 masteries from this map that involve the djinns (they are listed above). Luckily you only need one person in your squad with this and the event will begin. Defeat the four djinns (sometimes they may bug out and give you credit after defeating only 2) and don’t forget to talk to the Grandmaster Elder Dkinn Emine for your Royal Onxy for the Funeral armor collection. 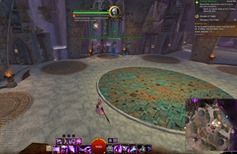 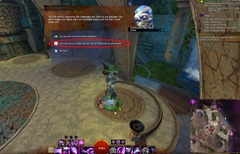 Lost Lore of the Domain of Vabbi – 3 AP, 1 Mastery

Compete a bounty from the four bounty boards around Domain of Vabbi. 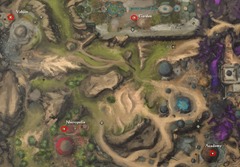 Defeat each legendary bounty in the Domain of Vabbi at least once. 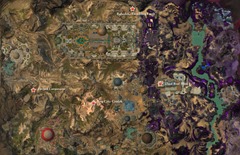 Defeat all the champion bounties in Vabbi.

Also known as Vehtendi School Supply Run. You will need 2:30 to get gold, 3:30 to get silver and 5:00 for bronze. For gold you will need the griffon mount, ideally maxed if possible for best times. 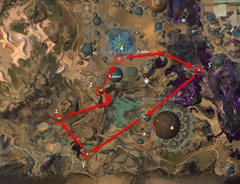 Also known as Garden Wine and Cheese Run. You will need 2:30 to get gold, 3:30 to get silver and 5:00 for bronze. Griffon isn’t necessary for this adventure to get gold but it will speed up the process quite a bit. Jackal Shifting Sands mastery will save a ton of time, however, and might be necessary. There are two jackal portals you will use, one below supply 3 and then one below the starting point for the return journey.

Also known as Necropolis Embalming Supply Run. Griffon is optional for gold but will help speed up some parts. Here is the recommended path. 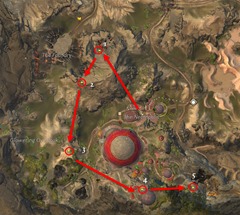 Also known as Vehjin Noble Necessities Run. This run utilize the griffon to cover vast distances and then a jackal sand portal at the end to port up quickly for an easy gold.

Vabbian Griffon Master is the toughest Griffon master out of all the maps with very little room for error. You need 35 seconds for gold. 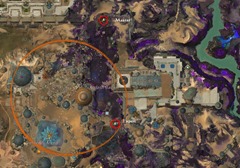