It is now possible to participate and have an impact on the “geopolitical fate of the world” even if you are not a member of one of the major guilds. We are very happy to announce the arrival of the next level of player-driven warfare in Black Desert Online in the form of the Militia system.

Another great new feature made it into this week’s patch, the Platoon system. It allows to temporarily band together with other players in more spontaneous ways than a party.

Those of you, who are focused on life skills or just need a break from killing Monsters and fighting other players will be happy to hear about Manufacture, a new processing branch. Now you can craft your very own selection of siege weapons.

But that’s not all. Below you will find many more updates and improvements. As always, let us know what you think about the update in the forums and have fun in Black Desert Online. 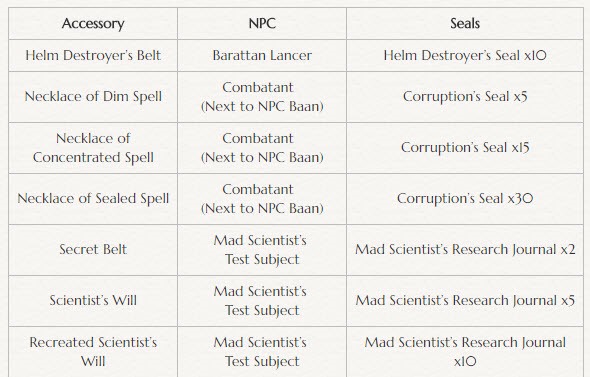 Reach us on the »forums« to share your feedback, opinions, and suggestions.

[…] Green-rank Awakening weapons can be upgraded to Ultimate level. […]

As always, many thanks for your effort Dulfy, very appreciated ^.^

Unfortunately it seems that some features aren´t live yet.
For example the increased combat-exp and the new character-sheet.
I hope they won´t wait to add them ´till the next patch.