Bedazzling all foes that stand in her way with flurry of kicks, Mystic will join the roster of BDO next week. This week, players will get an early access to customize their own Mystic so that they can get started right away on their journey upon launch. Enjoy customizing events for the Mystic this week where you can get great rewards while creating unique customizations! Check the Mystic out here! 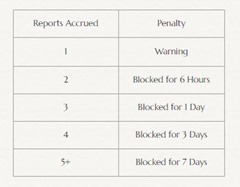 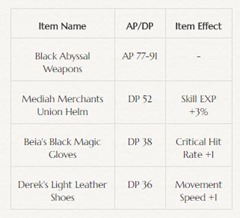