Mystic launch events are here! With the release of the long-awaited Mystic, please enjoy leveling this dazzling class while stacking up on cool rewards. Meanwhile, the abominable Yeti, Piku, has been sighted near Alejandro Farm. When the blizzard hits, that’s when you know Piku has appeared. Make sure to have a special Frosted Matchlock to take this monster down. In addition, a notable announcement we want to make is that our game client has tremendously reduced in size where its 27 GB now! Last but not least, don’t forget the great winter deals we got going with special bundles like the [Mystic] Starter’s Package and Snowflake Package for all classes! 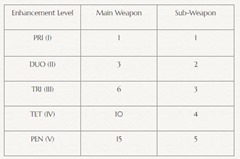 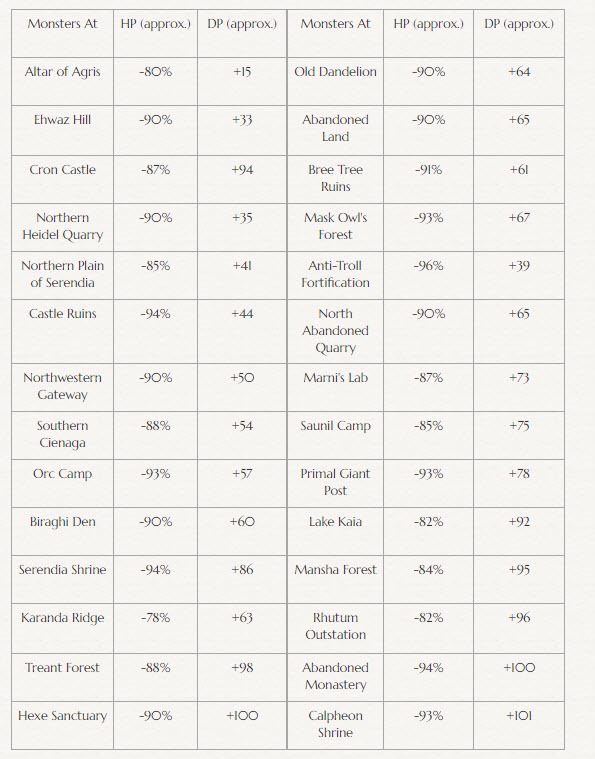 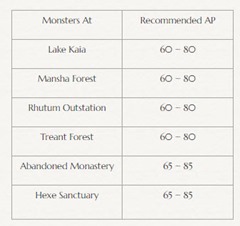 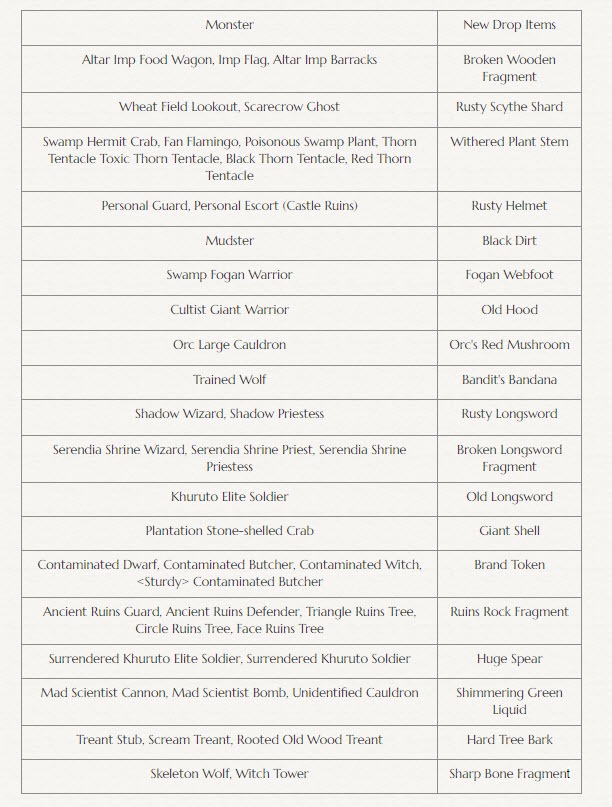 Hey Dulfy, if you have any of the Devs on speed dial so to speak, can you ask them to make the event items Green Quality, so that AFK fishing will not throw them away. Thanks

Anyone catch a Trout yet and if so where?