Greetings Adventurers! The scribes expect Vell “The Heart of the Sea” to arrive very soon in Magorian waters. To prepare for this event, Adventurers are called to prepare themselves and do the quests required to rent an Old Bartali Sailboat. This fine vessel will not hold forever but is more than capable to engage this new upcoming threat.

There is also a new kind of treasure, the Golden Puppy Statue, that vendors reportedly deem worth 5 million Silvers. Also, an increase in the polar bear population is expected after some cubs have been spotted hiding in boxes. 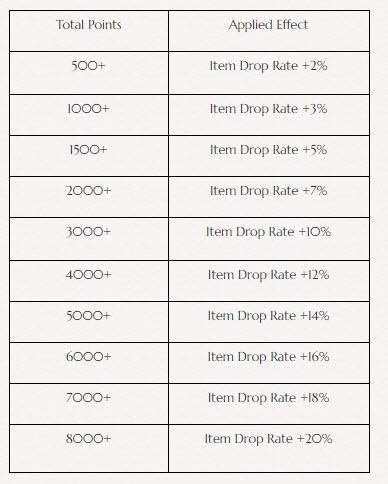 it’s true that with this update all new users got bonus codes?