Vell will make its first appearance on Sunday, January 28th around noon, to celebrate the 1st anniversary of the opening of Margoria. The Fortune Cookie Event and Wish Lantern Event have started so that Adventurers can kick off this New Year with a great start! And with the new Valks Attendance Reward Event, your inventory will soon be full of Advice of Valks. In addition, Artisan’s Memory has become even more powerful!

A major change in AP efficiency is also implemented with this patch. We hope that this will not only increase your efficiency in fighting monsters, but also help adventurers who were unable to venture into areas of higher difficulty due to struggles with upgrading their gear. With this change, users will be able to fight monsters at a faster speed, therefore able to make profits in a shorter amount of time!

We’ve been noticing that there has been a low number of Enhanced items available in the marketplace. To help players, there is a new Attendance Reward event that gives out Advice of Valks starting this week. Also, there will be a new event next week that will help everyone get more Memory Fragments. So, stay tuned for next week’s event as well! 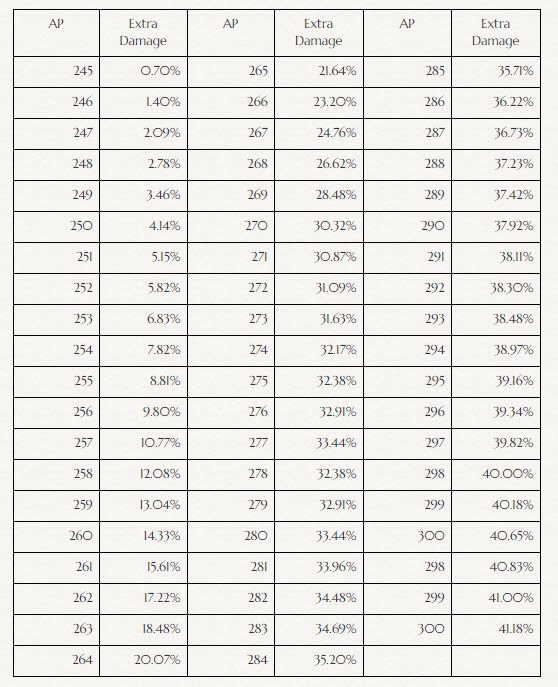 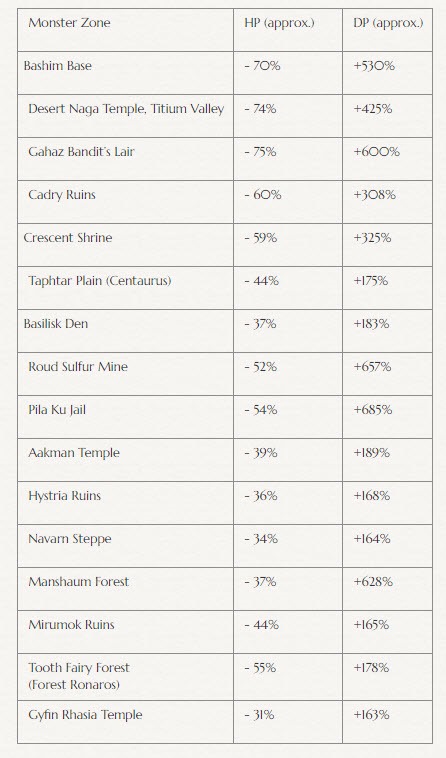