A new PvP experience is waiting for those who enjoy a good brawl between fellow Adventurers, the Arsha Server! The game mechanics on Arsha are slightly modified, notably increased defense stats and mechanics to enable fairer, less one-sided fights.

※The Class-specific Boss Weapons that were already being sold will appear at the same rate as before. 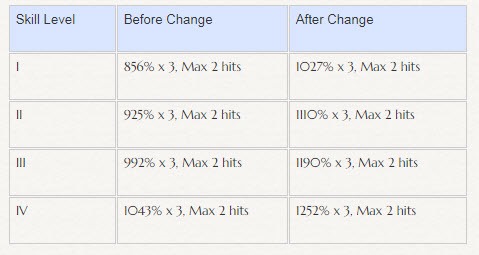 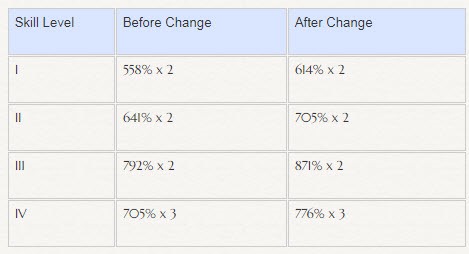 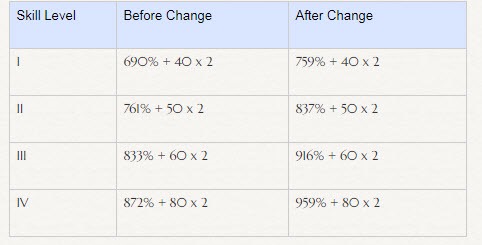 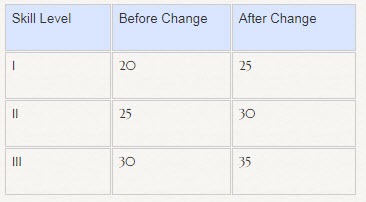 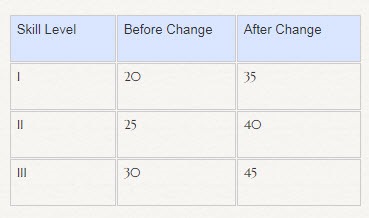 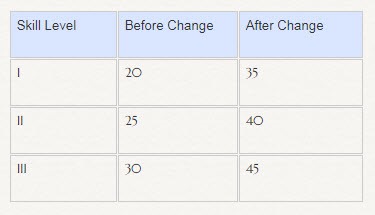