On March 3rd, 2016, Black Desert Online launched, embarking on an epic adventure in North America and Europe. To commemorate our 2nd anniversary of this special day, we have prepared several awesome events over the following weeks, released the Absolute Skills for all classes, and included a special Appreciation Gift in the in-game mail to commemorate this exciting day! Find out additional details on all the changes being introduced this week below. 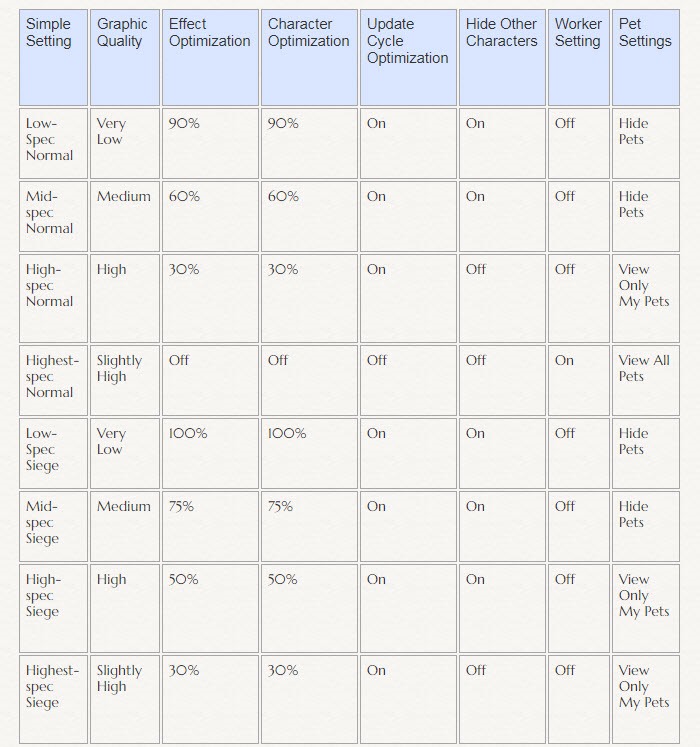