Let’s hop right into the highlights of this week’s patch! We’re receiving several eggcellent changes hot off the press from the latest edition of the developer’s diary. Score an even bigger haul when out laying waste to all those monsters, accessories can now drop at PRI and DUO enhancement levels. Speaking of loot, we’ve reduced the weight of miscellaneous monster drops as well!

While you’re getting ready to try out the new simplified Fort & Command post construction system, be sure to check out the latest events. Players can scavenge eggs from all over the world of Black Desert Online for rewards, or tackle special world quests from the foolish and mischievous Shepherd Boy! 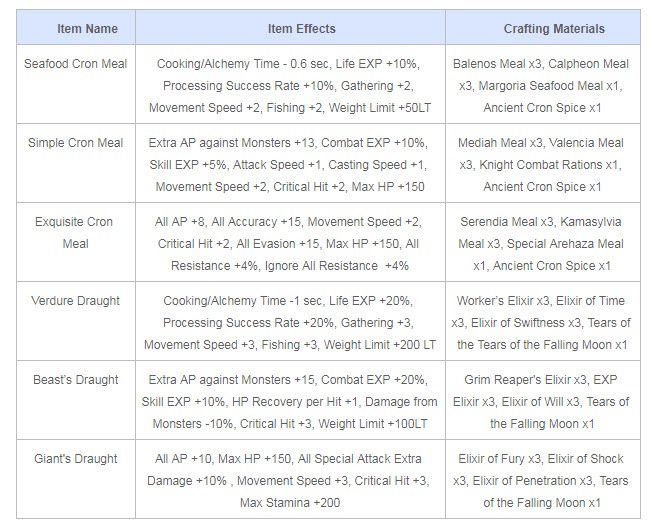 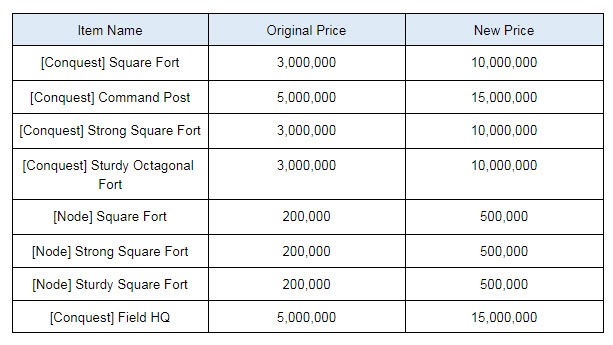 Did you fixed the number of failstacks when failing Concentated stones? Last patch I can get 5 failstacks from failing but now I got 2.