Bioware is giving out Shae Vizla and Nico Okarr as subscriber rewards on April 3.

The world of Star Wars™: The Old Republic™ is full of surprises. Today, we are announcing ‘Subscriber Rewards’ coming April 3, 2018. In a galaxy characterized by combat and treacherous betrayals, it is important to celebrate alliances. Nothing is more important than our relationship with each other and our loyal companions. In honor of the alliances we all create with our companions, all our premium players will receive the legendary Mandalorian leader, Shae Vizla and the infamous smuggler, Nico Okarr join your team of companions. 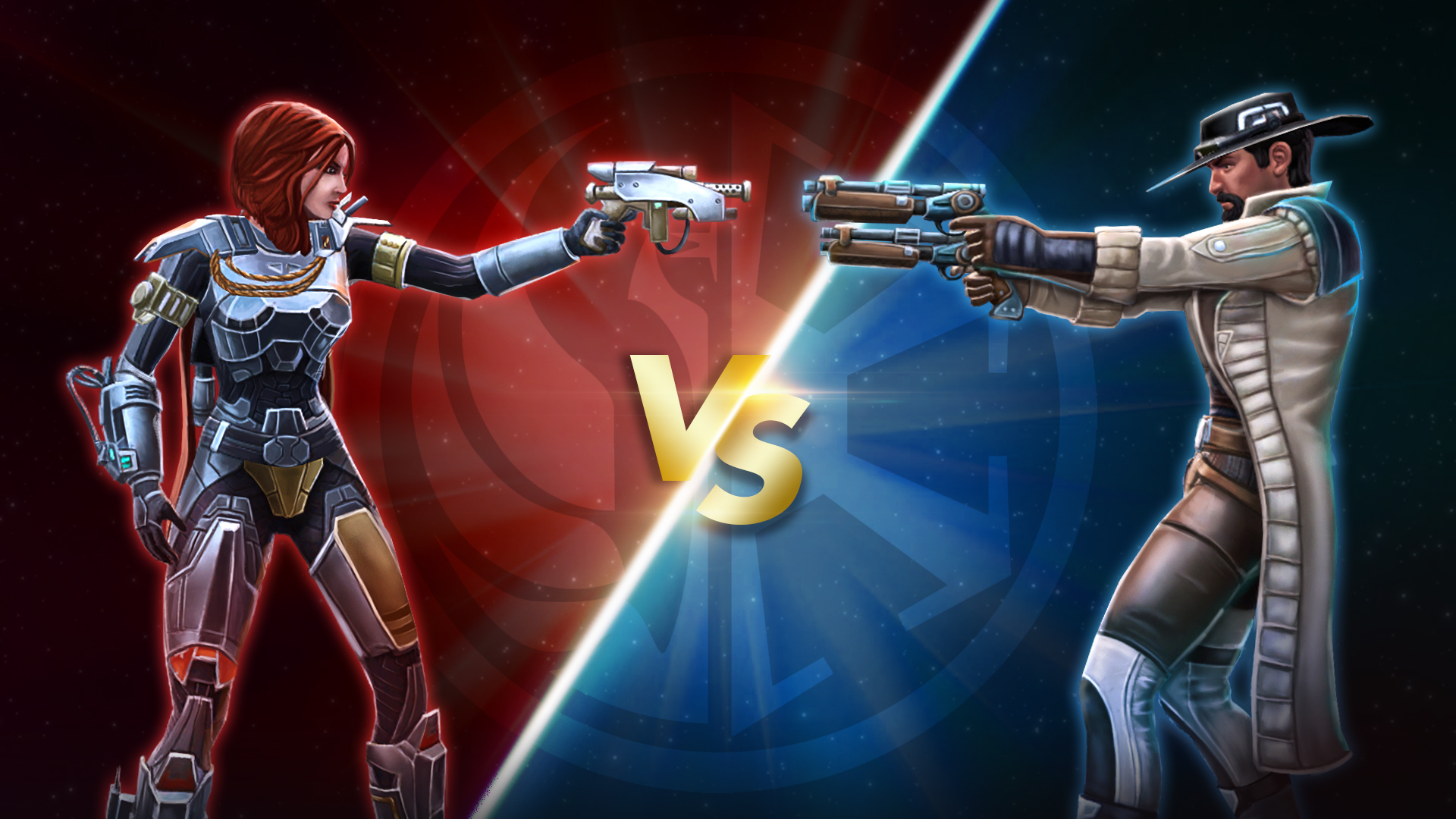