Kamasylvia is abuzz with a lively new surge of magical energy, the sprightly new inhabitants have made themselves right at home. Venture out to find your very own Fairy companion!

Along with your journeys, be sure to take a moment to enjoy the dazzling full bloom of the beautiful Tulips all over the world. Find out what other goodies have been added below! 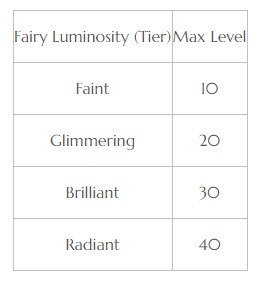 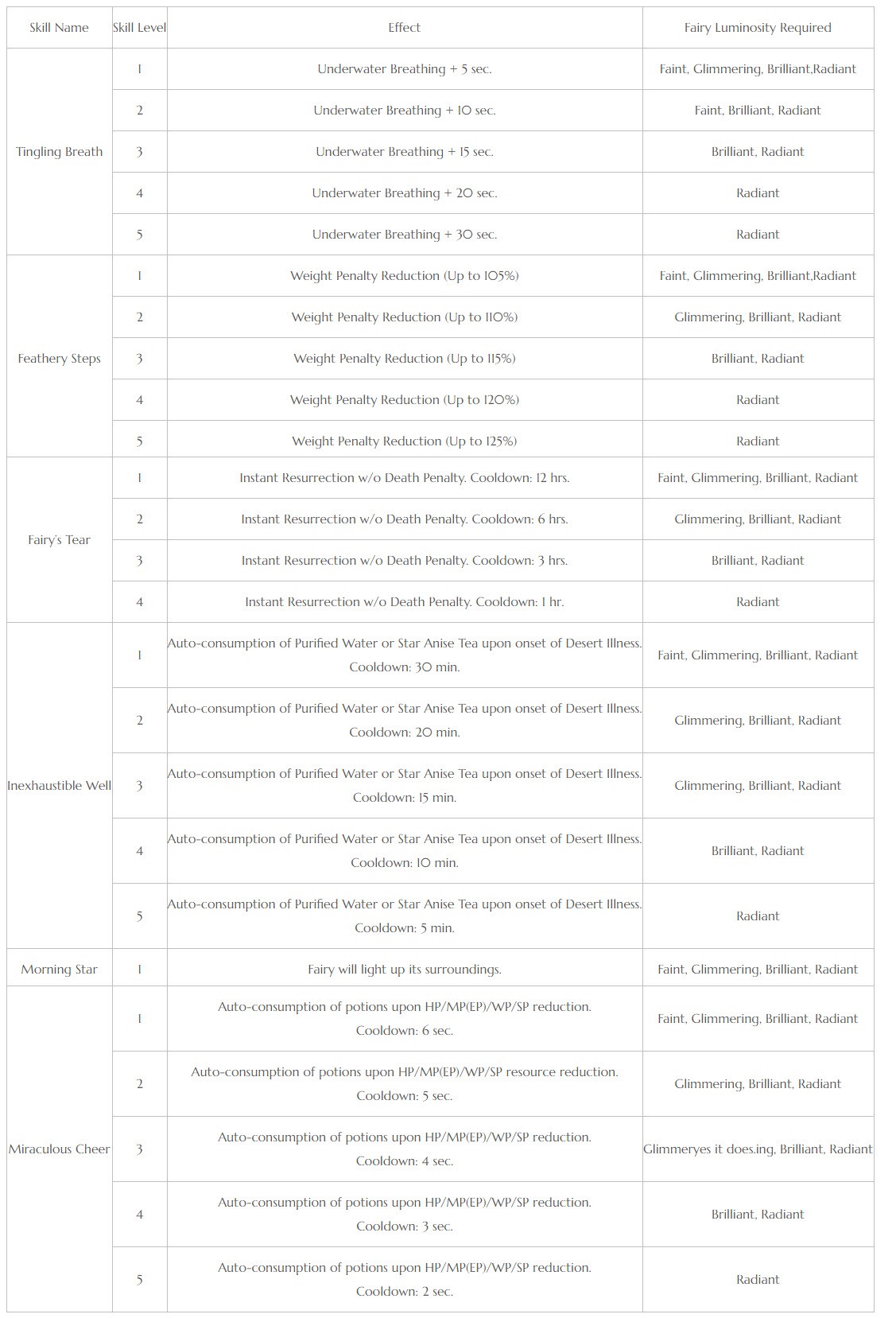 Yona’s Fragments have been added.

<Savage Point and Chances of Getting Rewards> 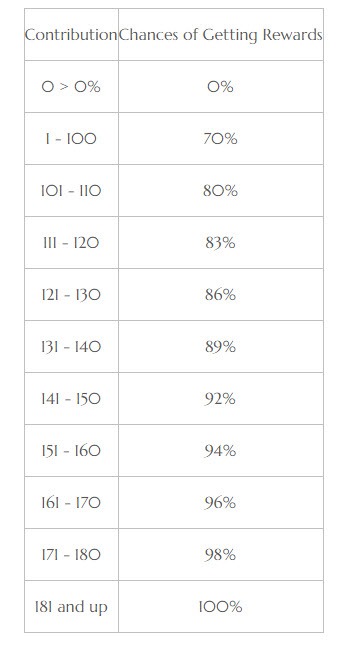 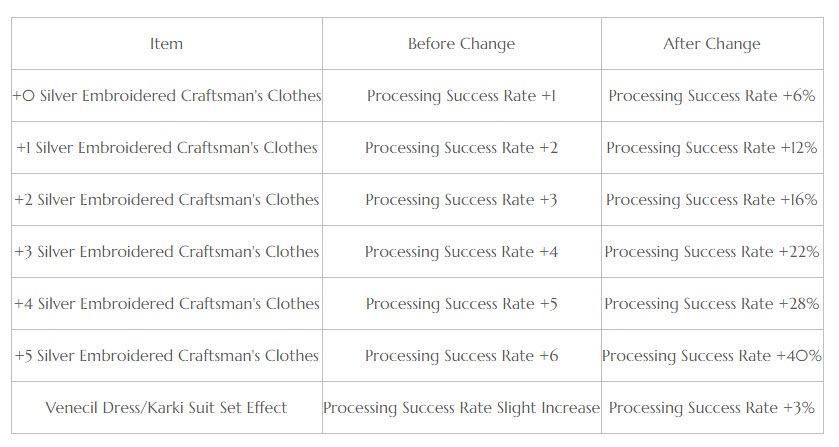 The strike effects for the following monsters have been adjusted to look more natural.

So I’ve been mulling over whether I should download this MMO and give it a shot. Any thoughts?

Eh, it’s fun for maybe a couple weeks then its the same thing over and over. mindless grinding, upgrading gear is shitty, if you fail at upgrading jewelry it breaks. It really isn’t a lasting game IMO. Now the pvp is fun but there really isn’t any pve besides mindless grinding certain mobs cuz they either drop a great piece of gear or best money spot or best xp spot.

Thanks. What about storyline? Or is it really just an endless grind?

What storyline, there’s absolutely no substance in it. Quit a long time ago. Game’s translations aren’t that great. I really tried to get into it, but other than the pretty graphics, there isn’t really much to do. Everything just feels rigid. Climbing and movement feels rigid. There are a bunch of games you could play better than BDO. Just BDO feels ehhh. 3/10.

Play tera instead, even tho it released years ago

To be fair – the storyline is in itself not that boring – it’s just poorly presented but if you get all the connections I found it somewhat interesting. And for 5-10 bucks I advise everyone to give it a try. The worldbuilding and exploration alone is worth the money in my opinion. (Not to mention the great combat system)

Endless grind in all aspects with much of it designed to waste your time on purpose with idle gameplay, extremely heavy pay2win, basically no story, no actual goals beyond just grinding and laboring. You could probably have more fun doing that IRL cuz I dunno what’s fun about clicking 100,000,000 trees, and you’re at a huge disadvantage if you don’t want to do any of the highly boring stuff. It also has the ultimate sin of genderlocking classes which is ironic in a game that tries so hard to sell itself with it’s character creation. It’s really only just trying to sell tits.

The auction system is basically an RNG grind to win a bid on an item. You could be the richest person on the server and still be unable to buy what you want cuz RNG, which was one of the heaviest impacts on me losing interest. I felt like my efforts were pointless cuz I couldn’t do what I wanted to with all my cash.

The servers have poor performance and all effort in combat system is rendered meaningless cuz power creeps and massive gear differences so PvP is generally ass. Speaking of ass it’s also hard to take anything seriously with naked loll parts flopping everywhere which might be your thing, idk, I just find it cringy.

Then there’s the fact that it’s the most toxic MMO community I have ever seen because the overall game design just begs for negativity. You’ll have to close the global chats or heavy filter it so I don’t see the N word in many different forms of spelling, holocaust jokes, traps being gay and etc spammed every half minute or people RP fucking their mom and sister in detail and demanding daddy’s cummings. I’m hard to offend but it gets so old after a while. I really tried to like it but it’s just not a fun way to spend your time or money.