Spring often ushers in many new and exciting changes, there’s certainly many arriving in this week’s patch! A brand new Guild Boss has been introduced, with a host of new abilities and mechanics to learn. Along with several new Balenos Hunting Quests and Monsters for players to engage in the pursuit of fame and glory.

Revisions to the gear enhancement system are underway, the first to arrive is the much anticipated Gear Purification NPC, allowing players to downgrade equipment for a nominal fee. In addition to this, the recently introduced Renown Score system has been included, granting a variety of new bonuses to work towards. To make finding your equipment even easier, we’ve added the ability to view all individual storages at each city from local Storage Keepers.

Be sure to look below to find out additional details and to dive into all of this week’s changes! 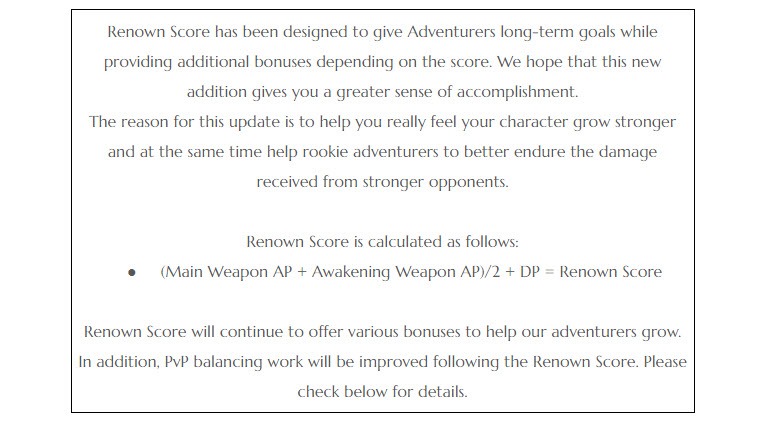 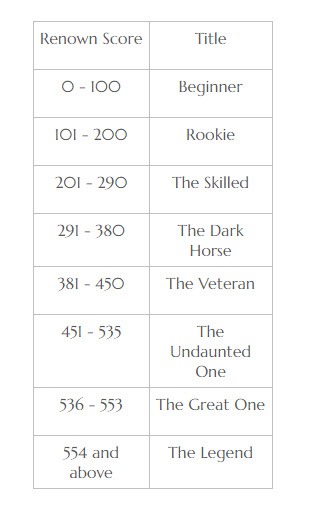 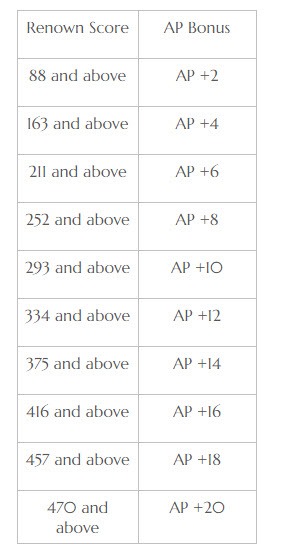 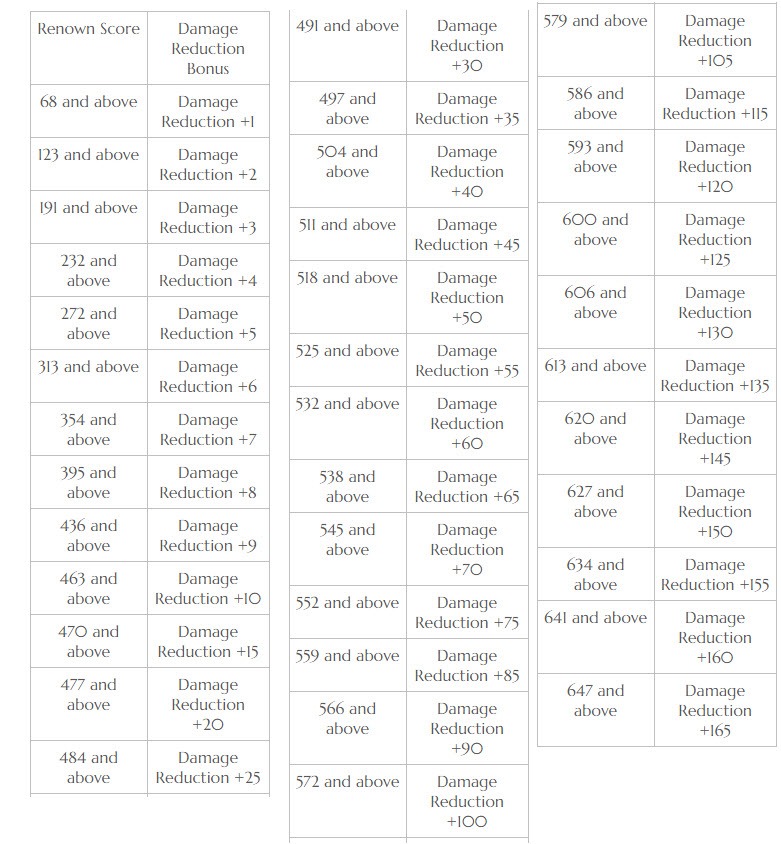 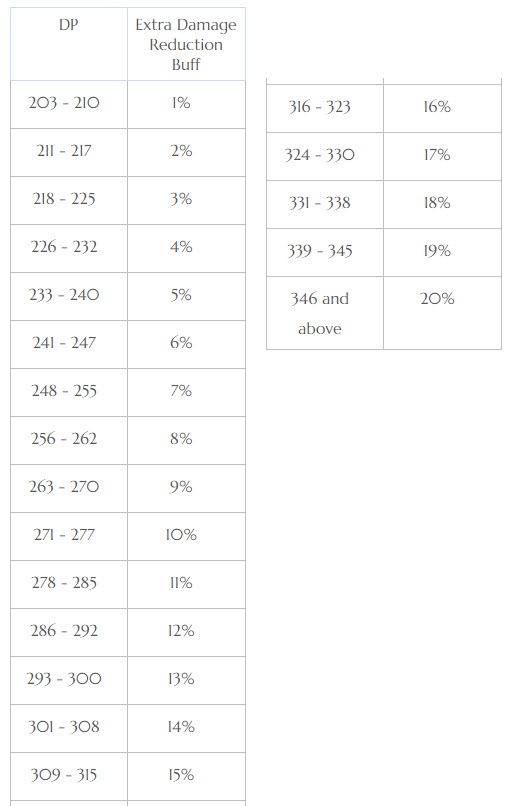 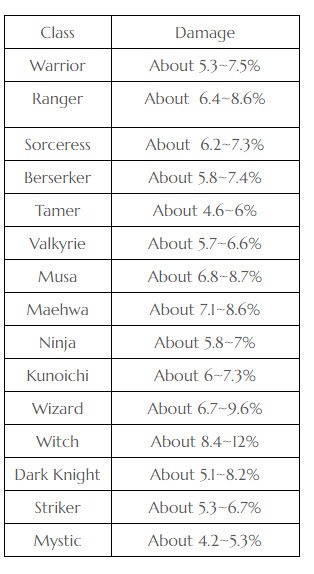 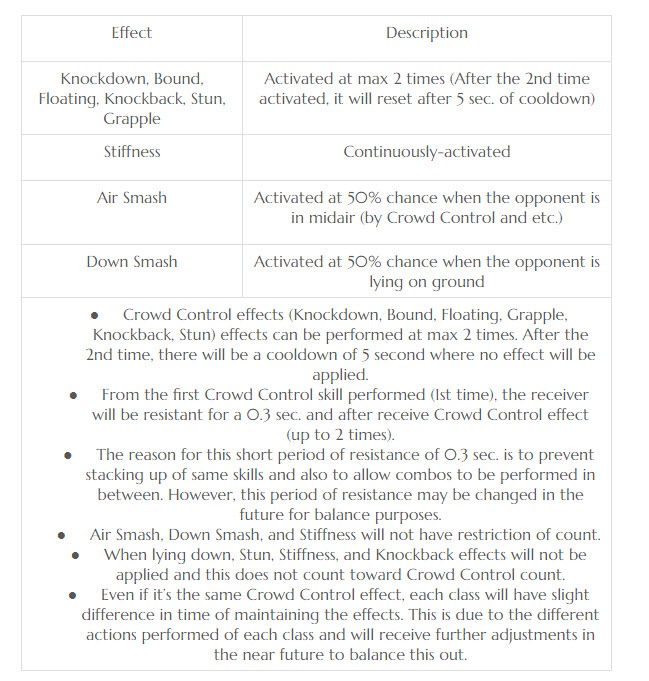 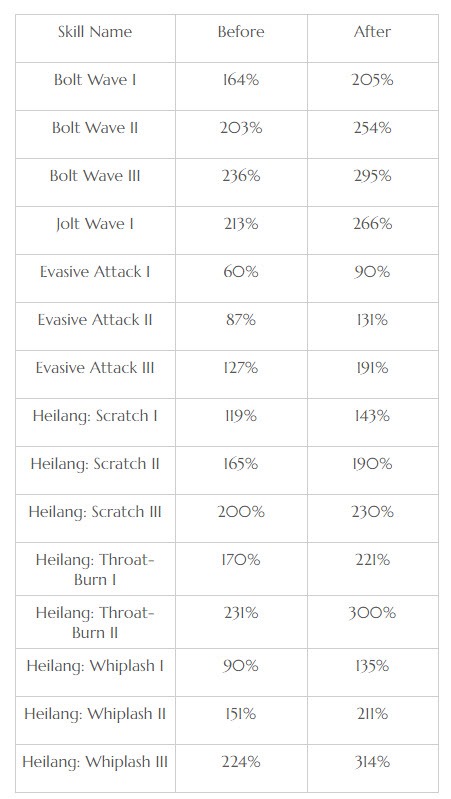 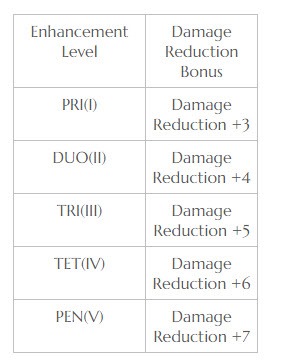 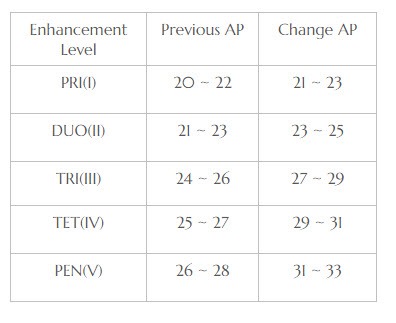 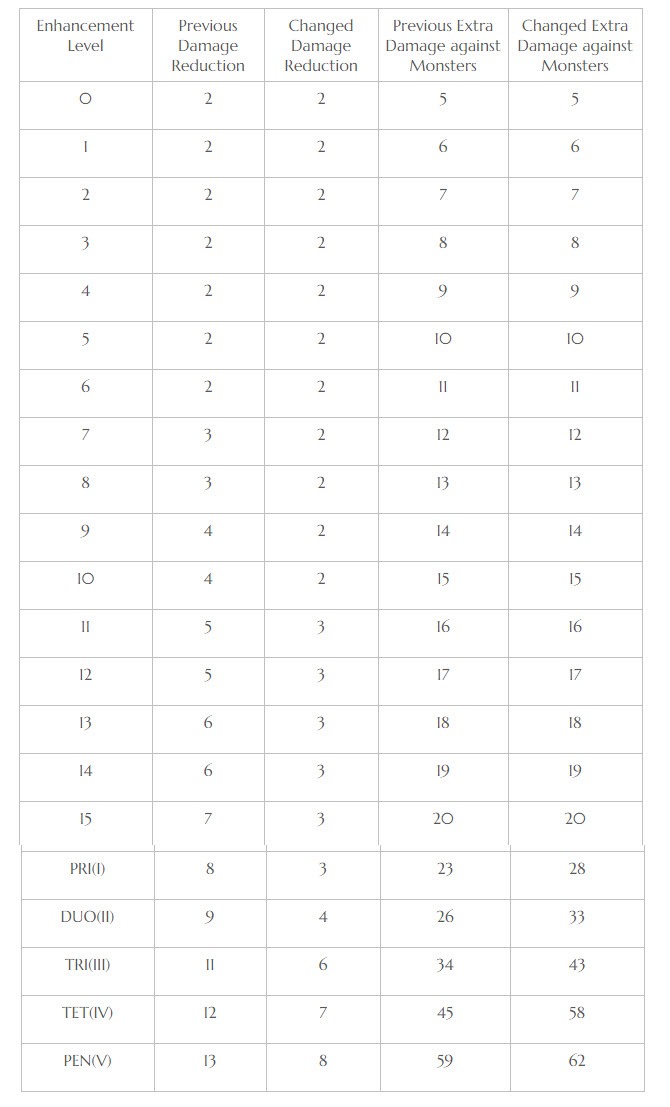 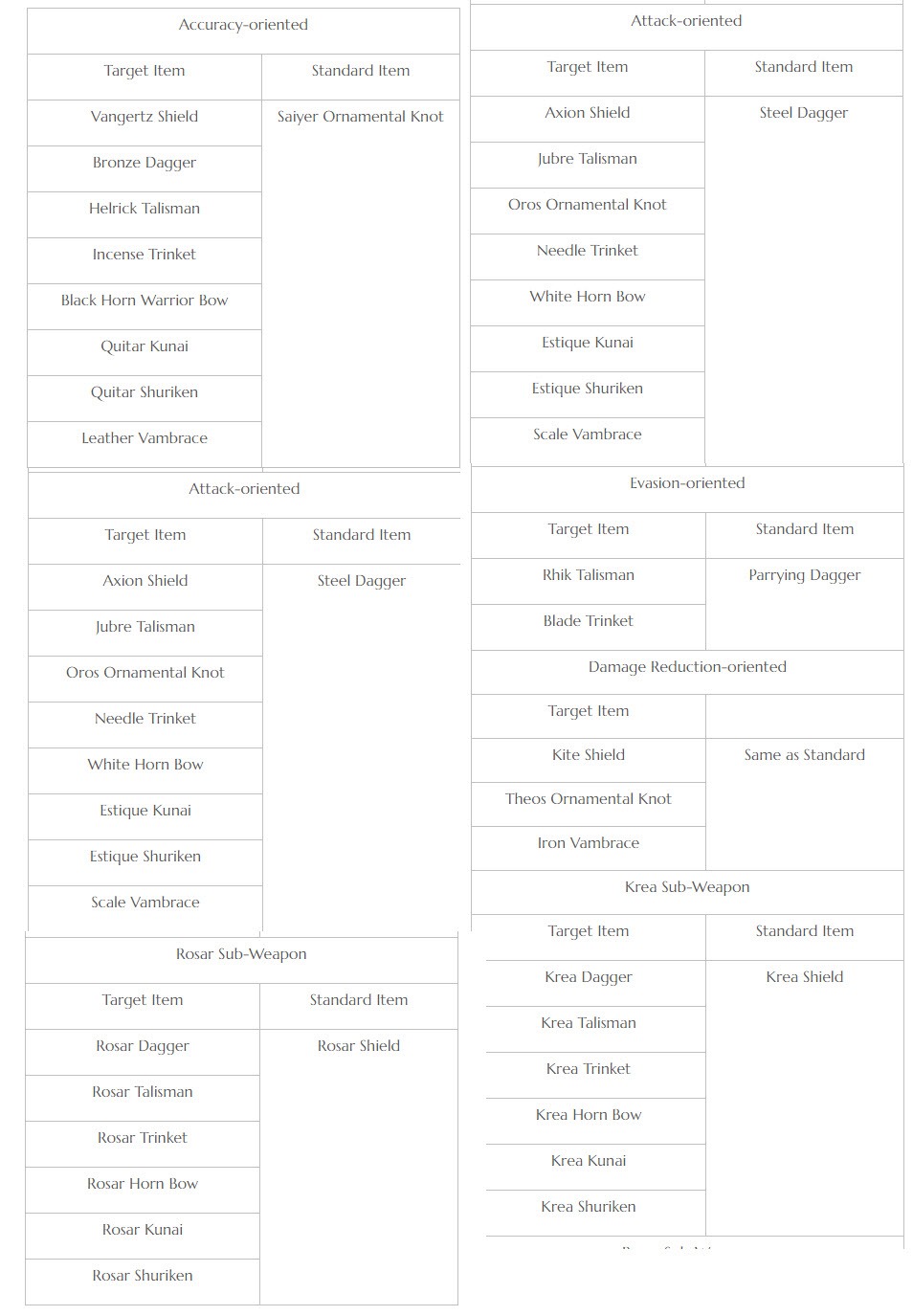 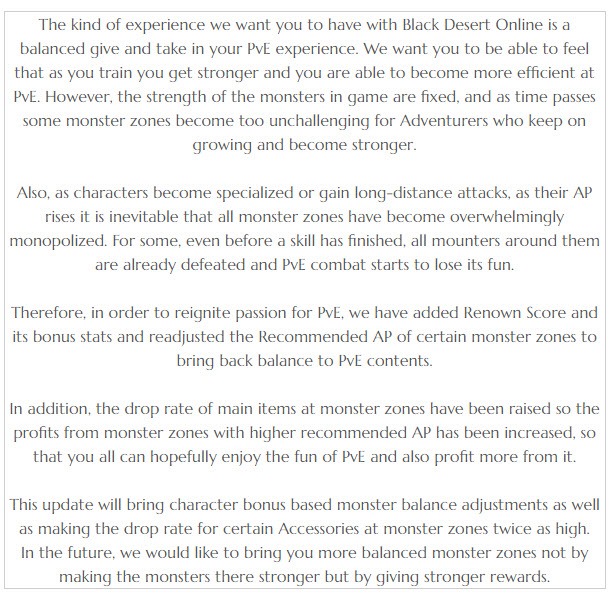