Going once, Going Twice, Sold! ~ This week adventurers looking to spend silver on some rare and exclusive items, should hurry on over to one of the new Imperial Auction House Managers being added in this week’s patch. While you’re perusing all the new shiny stuff up for auction, be sure to check your event challenges tab to snag the new event items introduced with the Spring Coronet event, and as always, find out all the additional details for this week’s goodies below! 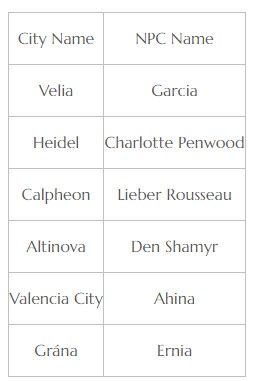 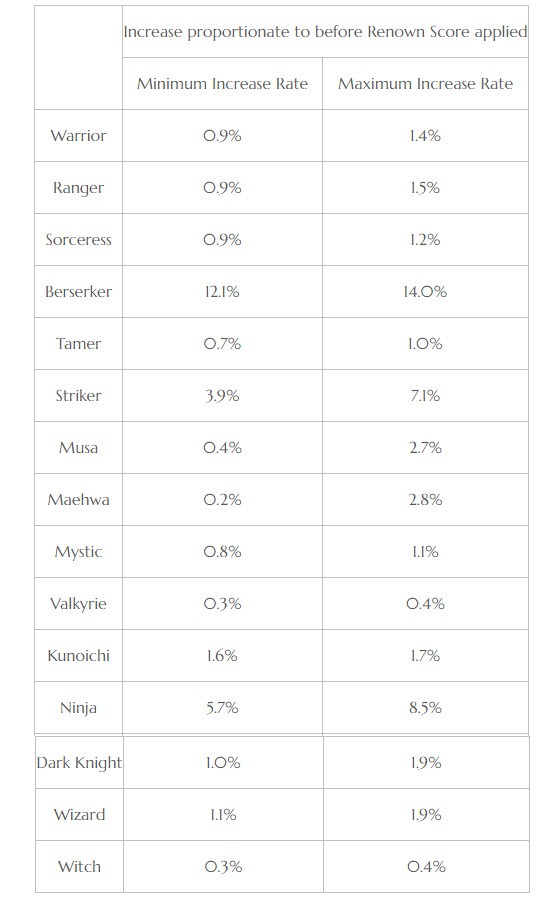