SWTOR Upcoming Cartel Market items from Patch 5.9. These items are part of the next pack. 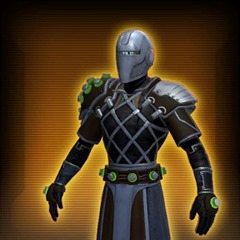 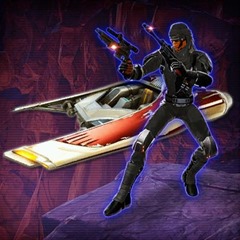 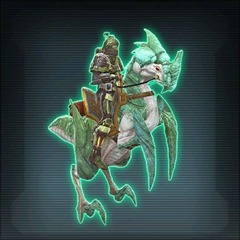 Royal Tauntaun – This mount is granted to players joining the Star Wars™: The Old Republic™ community through Twitch Prime 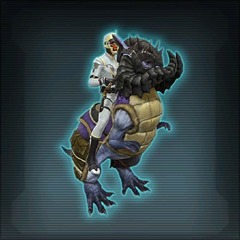 TF-4 Rampage – Activates the Wings of the Dragon, increasing movement speed and offering excellent protection against being knocked off.  Movement speed increases based on the rank of your Speeder Piloting skill. This powerful machine was constructed from the remains of Izax, the Ultimate Devourer 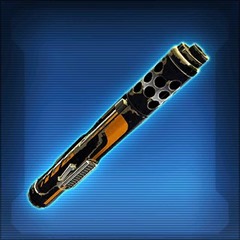 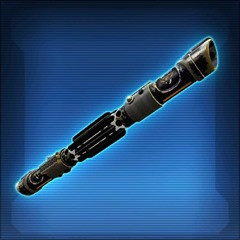 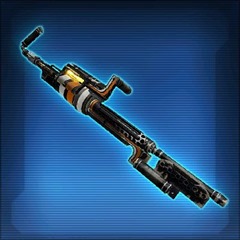 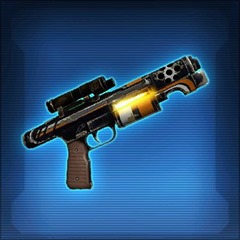 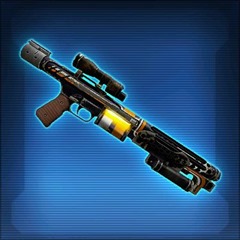 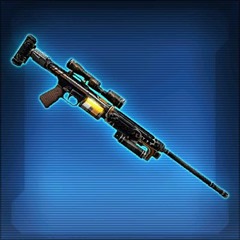 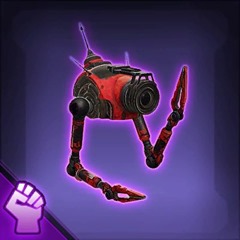 Companion: Darth Hexid – This item is unlocked by an achievement 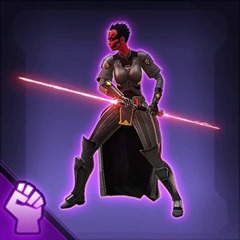 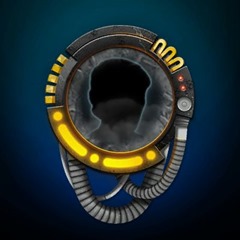 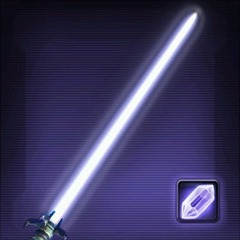 M4-Y7 Astromech Droid – Granted to all players with active Star Wars™: The Old Republic™ accounts as of May 4, 2018 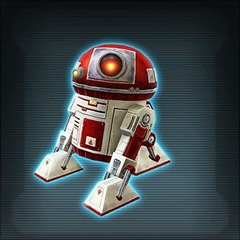 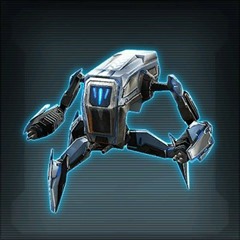 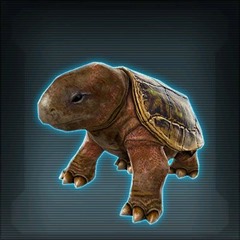 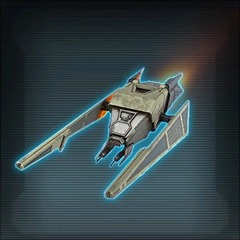 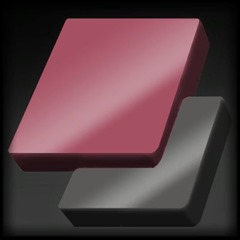 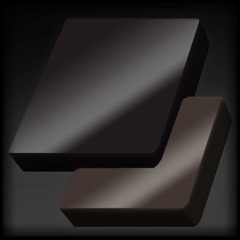 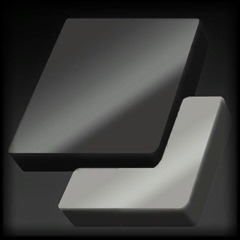 What is twich prime?.

Wrong. The question was: “What is google?”

Is like this amazon prime thingie you can purchase that also have twitch prime.

It’s Twitch with no ads, some extra emote options, and various free games or in-game loot each month. Like for example last month they gave away Telltale Games’ Tales from the Borderlands complete season pass. Also, you get a ‘Twitch Prime Subscription” which you can use to subscribe to a streamer and it’s pretty much the same as a $5 subscription to them.

Then about six months ago they started including Twitch Prime as part of Amazon Prime, though you can still get it separate if you wish.

I’m in it for the turtle pet. That is all. ;p Everything else previewed is garbage or regurgitated. Hell, I’ve gotten so much Cartel Market fatigue now and more of an appreciation for in-game armor sets that you earn from completing planets and completing lowbie loot drop outfits now more than anything. #unlockthemdesignerslots

Hmmm, I wish I could see the other armor sets, if the names are anything to go by, I’m going to be /very/ happy.

I’m assuming that the armor pic at the top is “Order of Zildrog” since none of the other armor names seem to fit thematically, and both the Heralds of Zildrog and Nathema Zealots wear black robes with helmets.

I wonder if they’ll be doing a direct sale on Master Ranos? “gets beaten up by everyone who worked their tales off to unlock her”

the devs have stated that Ranos will never be offered again.

that’s a shame but oh well

Didn’t they say that Nico Okarr would never be offered again?

New NPC Companion:
“Paxton Rall”
The Twi’lek Pirate
Paxton thinks of himself and his crew as adventurers seeking glory, fame, wealth, and excitement. Most people would just call them pirates. Whatever they may be labeled as, one thing is certain: they are one of the most capable starship crews in the galaxy, and Paxton one of the finest captains. He’s led his crew to every corner of the galaxy taking on any job, but only if it was exciting and the payday was good. His wandering eye has landed on the Alliance as a potential new client worthy of his standards, so Paxton is determined to achieve new heights of fame and fortune by fighting at the Commander’s side.

Nice. Do you think “Paxton Rall” is part of the Nathema story or for some future event?

Nothing about him being on Nathema.

He’s in cantinas across the galaxy, you get an achievement if you talk to him at all locations.

If you’re not on Twitch is there any other way of getting the taun taun?

Probably not. That’s the whole point of such promotions. Just like there’s no way to get the Razr color crystals if you didn’t get a Razr mouse back when they were sold.

Whoever is designing assault cannons, get them the hell out of the company!

Yup, looks more like a weed whacker to me…

I hate the huge ridiculous ones so the sleeker looks are welcome. All very subjective.

I hate the huge ridiculous ones too, but I also hate the long ones like this, that extend out twice the size of the character, especially when it makes you look like you have a damn radar antenna sticking out of your back when its stowed. I just want a nice, short minigun without all of the weird crap they stick on other designs. Like the one in the Clone Wars TV show!

Finally some new Mandalorian armor! Let’s hope this is good.

the green lights or w/e that is ruin the armor

Patched and servers are up again, and very disappointed that these new items are not previewable through the collections interface yet. Want to know what these other sets are supposed to be. :/

I’m guessing one of em is Vinn’s armour set

(the one he wears in his decoration form)

From what I can find, I think it’s like the Twitch Prime walker, where if you login within a certain window of time, you get it. For the walker is was the second week of May last year, IIRC. So, I’m guessing if you login this week and/or next week, you’ll get the mount when the window closes.

Probabbly the worst pack of items ever. Only the turtle worths it.

We haven’t seen the armors yet.

“TF-4 Rampage – Activates the Wings of the Dragon, increasing movement speed and offering excellent protection against being knocked off. Movement speed increases based on the rank of your Speeder Piloting skill. This powerful machine was constructed from the remains of Izax, the Ultimate Devourer”

This better be a damn Wings of the Architect reskin or I’m a be pissed off like hell….

well then youre going to be pissed off. its just the mount from doing Izax on HM before 5.9 (for legacy one) and now drops as super rare drop from izax (BOE)

Damn. Thanks for the heads up.

The mauve crystal is really nice. It is mostly white with a really cold looking purple on the edges. I use it on my hatred Assassin currently… and Yeah a Hatred speciality character should have Red, but I’m starting to evolve the character and he’s less annoyed and darkside than he once was as a slave.

What about customization of Darth Hexid, anyone know where i can get it?