The release of Lahn is right around the corner, and to kick it off right we’ll be hosting a variety of pre-release events! Be sure to participate in the character creation events and show us your best for a chance to earn awesome prizes!

As we transition into summer, the beautiful world of Black Desert Online will be in full bloom with an assortment of roses. While you escape the heat during the nights, and take stock of the all the shiny pre-enhanced items you’ve earned from a hard day’s work clearing those troublesome monsters. Do a little stargazing and enjoy the crescent moon as it lights up the night sky. Find out what other changes are included in this weeks maintenance below: 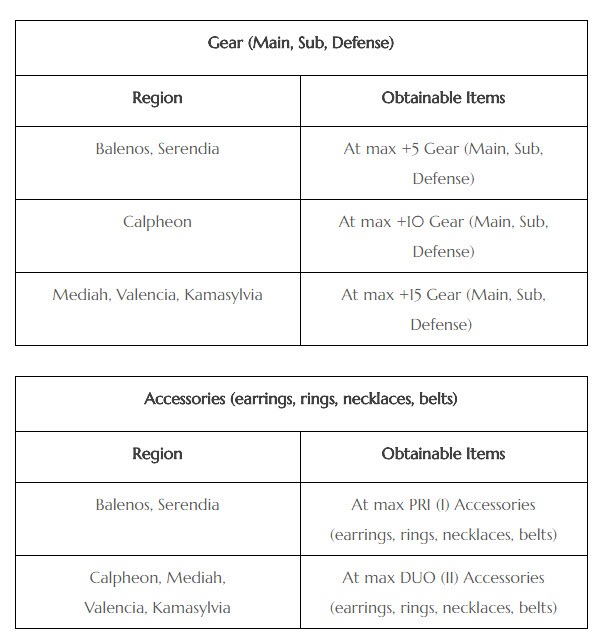 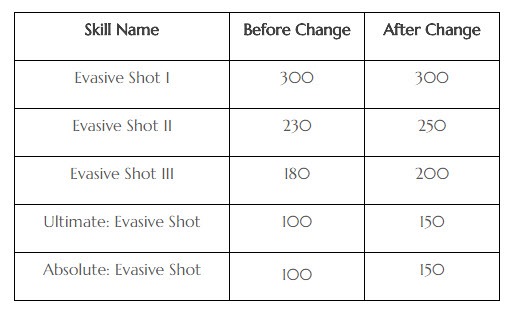 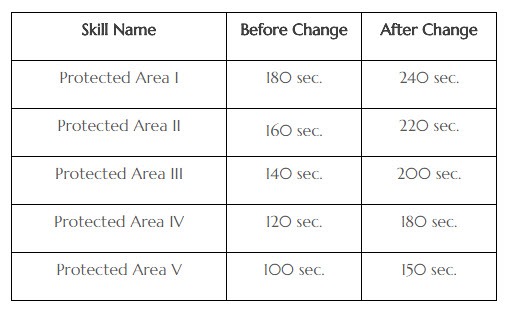 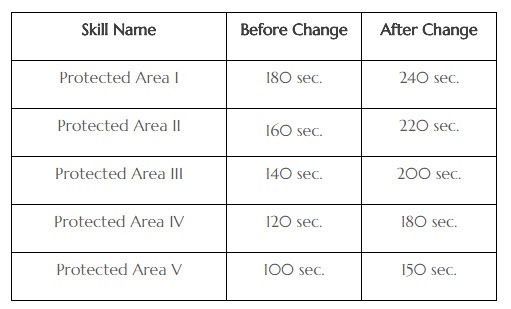