It has finally arrived! The ultimate in skill customization, Lahn’s Enhanced Skills are available now! This is it, the Lahn is now fully unlocked and ready to decimate foes with an assortment of flashy high flying moves.

Not interested in all that bothersome and messy fighting? More of a lover than a fighter? Worry not, we’ve just received news that some of your favorite NPC’s are now available as companions with the introduction of the new Dating System! Take a look at all the new goodies introduced in this week’s patch below: 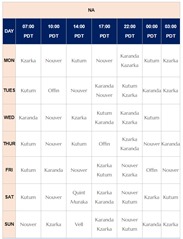 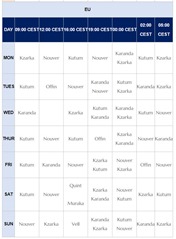 This may happen for skills like Maehwa’s Dragon Bite and Warrior’s Solar Flare. We are currently working to resolve the issue and will update you on the progress.

※ This may occur in a very short moment due to the difference of packet speed between server and client when the grapple of the attacker is tried during the attackee’s motion switch.  In reality the grapple fails and only the bound effect is applied and improvements were made to minimize this. 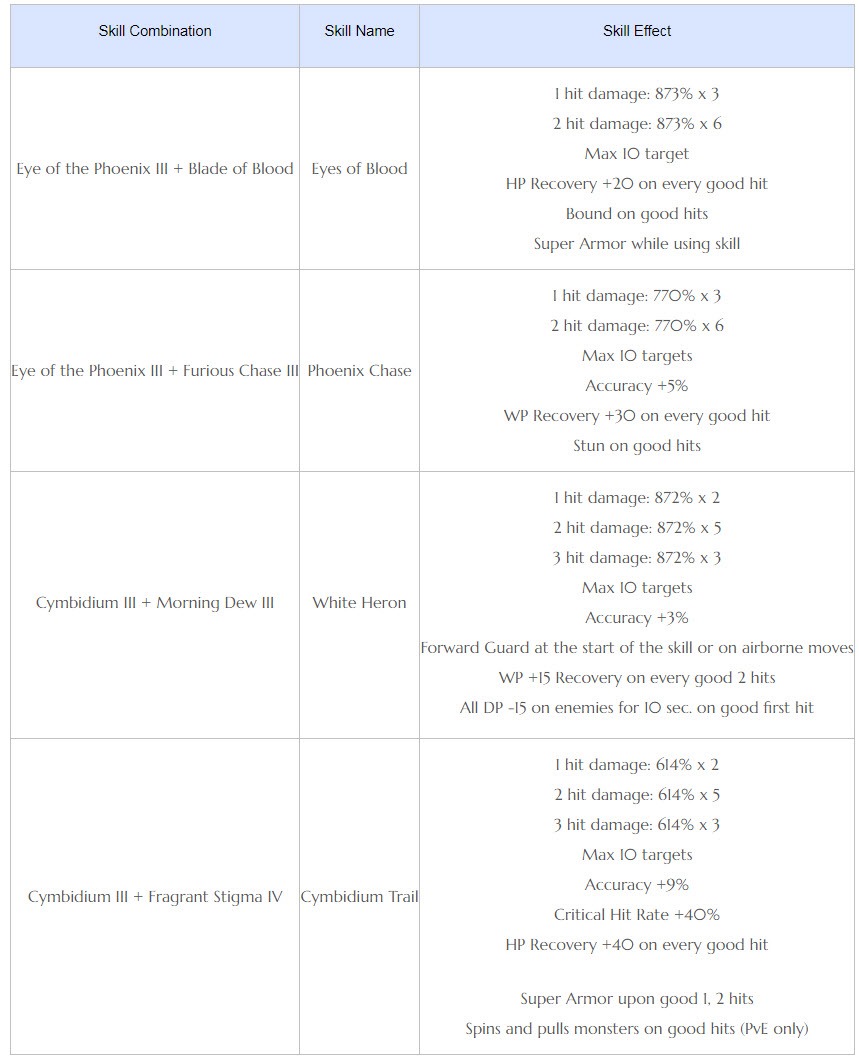