Every four years the nations of the world come together to celebrate healthy competition to see who reigns supreme! Black Desert Online wishes to celebrate with everyone as we unveil the Golden Goal Event!

In addition, Guild Crafting is getting revamped and Gold Bars are also getting a little bit more intimate as we tie them closer to their home regions.

Lastly, we bring in some hot deals as summer looms ever closer.

Read below for the full list of changes coming to you this week. 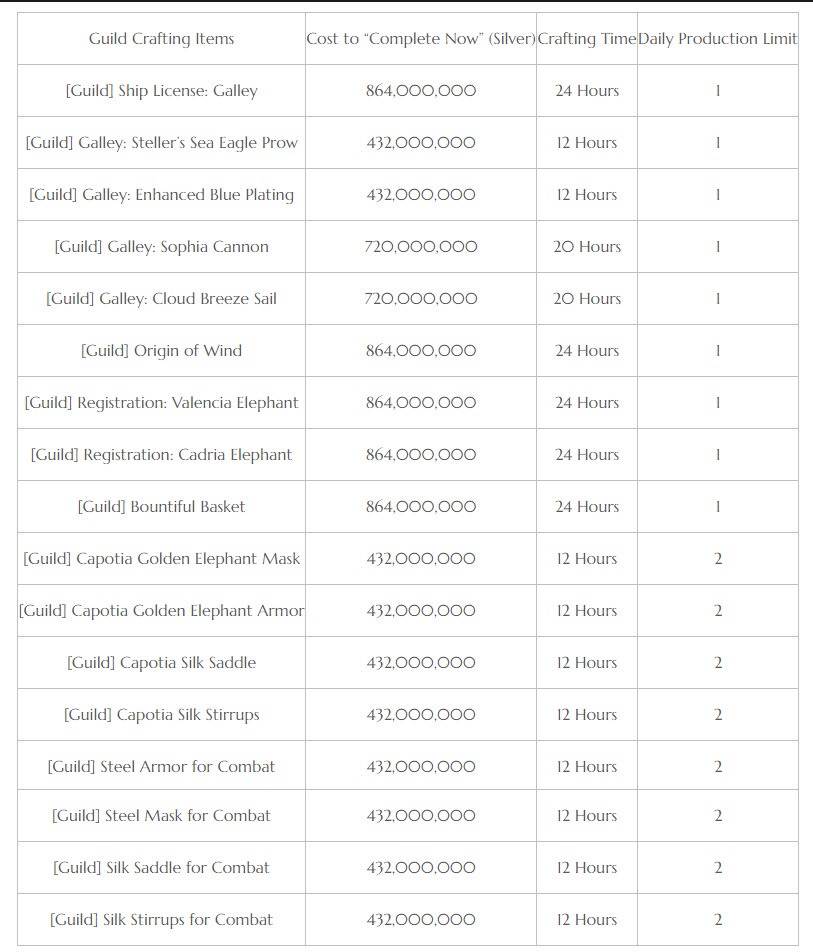 ※ Many of our adventurers have reported that Accuracy is not being implemented properly, including for the Witch and Wizard, and we went through an extensive review in covering all skills of all classes. As a result, we confirmed on this issue and we are working to fix it fast.

Typically for the Witch and Wizard, these two classes utilize many skills that are affected by the revised Accuracy and thus the issue might have been felt stronger.

We sincerely apologize for the extended review process and the inconvenience we have caused.

This known issue is scheduled to be fixed next maintenance. We apologize once again to all of our dear adventurers.

is the golden ball is stackable?