This week we bring something designed to help you cool off in this summer heat!

Swimwear for both Male and Female classes have been added! These hot outfits are sure to keep the summer fun going all season long!

We have also tweaked the Terrmian Waterpark to fix a few issues and streamline some of the events. Hopefully this will be even more enjoyable than before!

We appreciate your continued support and strongly encourage you to continue to give us your valuable feedback!

Read on for the full patch notes!

We have fixed the issue where Accuracy effects were not being properly implemented on skills that require the use of summoned creatures. 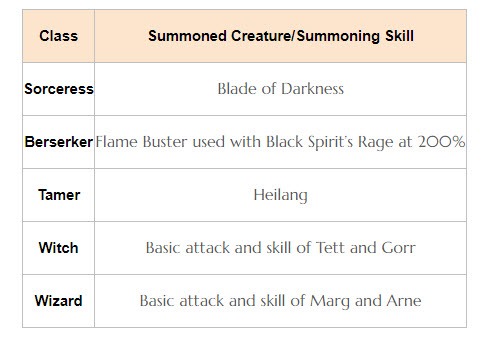 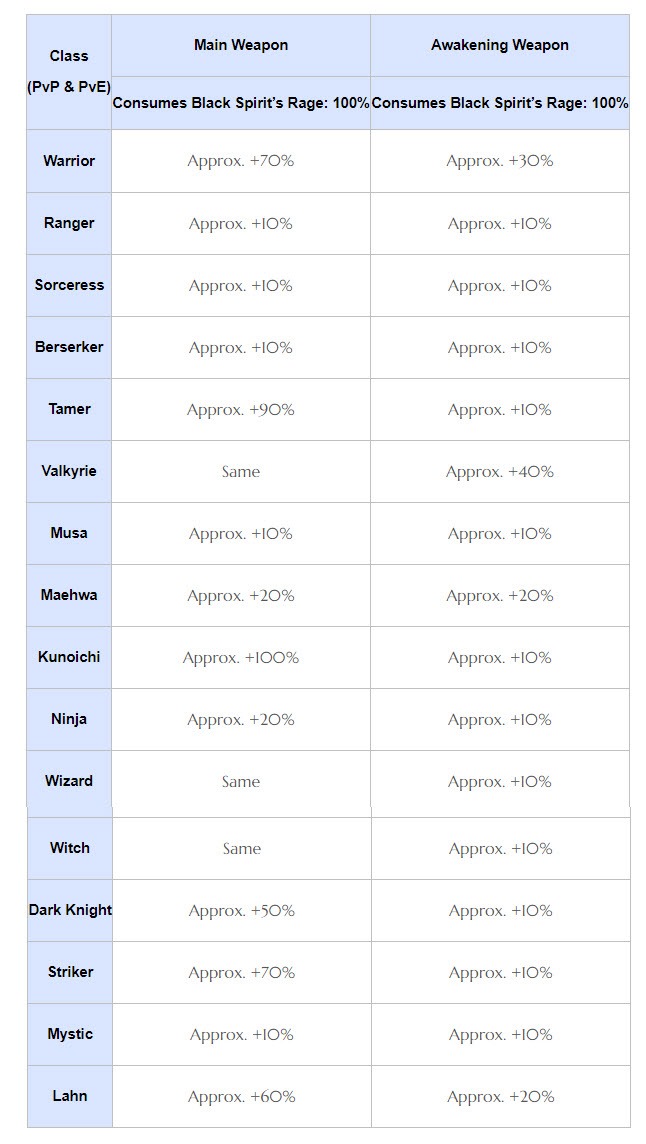 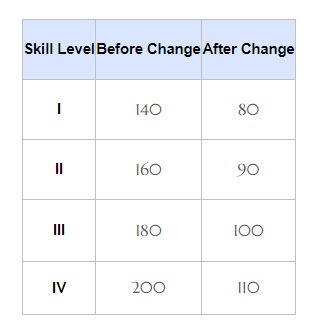 ※ World Boss monsters used to appear per server. This meant that when a boss appeared and many adventurers gathered in one server, there would be lagging. However, servers with too few adventurers had trouble defeating the boss. Now, the HP of World Boss monsters will be shared throughout all servers. No matter which server you are on and how many are fighting beside you in the server, with the help of everyone you should be able to defeat the boss smoothly.

72 $ in less than an hour is an excellent amount to acquire. I am doing work on web based project via internet from my home and you can do it also! Everybody really wants to spend some time daily with his/her family by going to any attractive place in the country or any other country. So web based income enables you to do the work at any time you want and enjoy your life. This is what I do> https://pervertadmire.tumblr.com