Elder Scrolls Online is running the Witches Festival this year from October 18 10 am Eastern to Nov 1 10 AM Eastern. Here are all the details on the event.

To start the Witches Festival, you will need to go to the Crown Store Holiday section and acquire the Crow Caller item. It is free and starts the quest The Witchmother’s Bargain. Completion of this quest give you the item Witchmother’s Whistle memento item (you can keybind it to a quickslot by opening your inventory, select quickslot, then go to the memento tab and select the whistle). 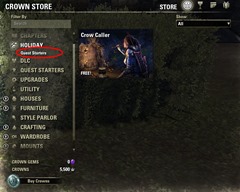 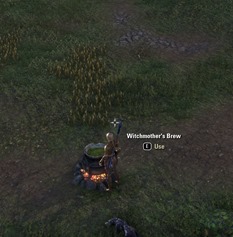 Use the Crow Caller item in your inventory to summon the Witchmother.

A good place to get some pumpkins is either at the entrance of the Bad Man Hollow public dungeon in Glenumbra (DC), Sathram Plantation in Stonefalls (EP), or outside Arenthia in Reaper’s March (AD). 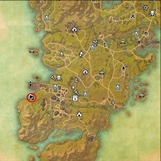 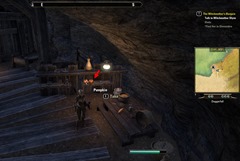 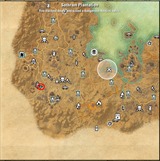 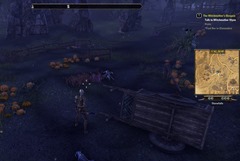 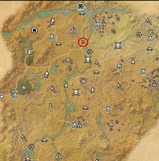 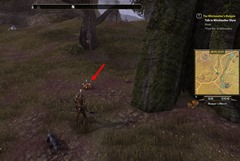 Dropped by any critter (i.e. rats, snakes etc). You can usually find some in a delve.

Collect an Essence of Death

Dropped by any delve boss.

Dremora Plunder Skulls are obtained from the first kill of each specific type of boss each day (resets every 20 hours for each type of skull). They have guaranteed drops for Dremora Motifs.

You can find most of the objectives easily on maps for various zones. Arenas are either Dragonstar Arena in Upper Craglorn (4 players) or the solo Maelstrom Arena in Wrothgar. The easiest trials to PUG are probably the Aetherian Archive and Hel Ra Citadel in Craglorn. 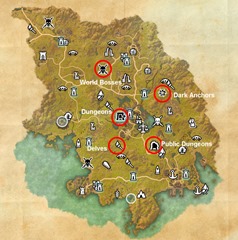 Regular Plunder Skulls drops from all of the bosses listed above and there is no daily restrictions on how many you have farm or what kind of bosses you have to kill. Unlike the Dremora version, however, they don’t have guaranteed drops and you have a chance to get the items below. It is probably fastest to run the Delves and just farm the Plunder Skulls off the Delve bosses.

Indrik Feathers are used to acquire the new Indrik mounts that are acquired exclusively via Event Tickets. 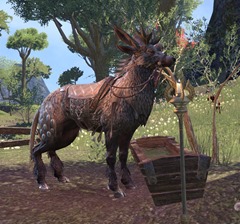 You can earn 1 Event Ticket per day per account via the various bosses that drops the Plunder Skulls (they drop off the bosses that drop the skulls as part of boss loot and are not part of skulls). The reset time for the Event tickets seems to be 20 hrs since you last looted it and does not follow the regular daily reset. So you may get a Dremora Plunder Skull from a boss and not get the event ticket if the reset didn’t sync up yet. 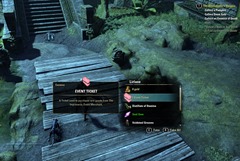 After you acquired 10 Event Tickets, you can exchange it with the special Impresario merchant outside the starter city for each faction (Daggerfall in Glenumbra, Davon’s Watch in Stonefalls, and Vulkhel Guard in Auridion). 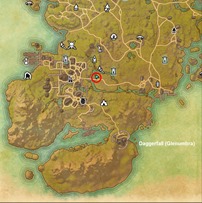 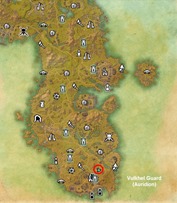 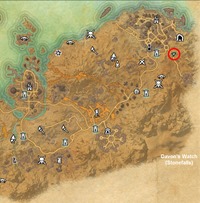 The Indrik Feather you acquire are specific to this event and you can hold a max of 12 Event Tickets. Once you purchased your feather, you can keep getting Event Tickets to save up for the next event as they all uses the same Feathers. You will need a specific Feather from each of the four festivals to acquire the Nascent Indrik mount which can be upgraded later with more Feathers. This means you cannot get the Indrik mount until Dec 13 at the earliest when the New Life Festival runs if you have saved up enough Event Tickets from previous events. 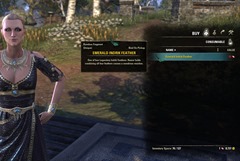 To earn Event Tickets during the Undaunted Celebration Event, you must complete a dungeon (Normal or Veteran). You will receive three Event Tickets from the final boss of the first dungeon you complete in addition to the normal rewards. You don’t have to be in a random dungeon LFG group to earn your Event Tickets!

Complete the following achievements for the Witches Festival

Thanks for this, so soon after it has started. One question I have is the Arena boss. Is it the first round or you have to go through all of them to get the motif drop?

Thanks for the guide, Dulfy! I thought you were done making ESO guides…nice to see a new one.

Yup coming back after 4 years!

Back in ESO! Great! Thanks for the guide!

Thank you so much for providing this year event guide.

Fabulous guide. Probably worth mentioning that Dremora skulls are one per boss type PER ACCOUNT, not per character.

Thank you for all of the awesome guides Dulfy!! Are you on pc na or Eu?

YES! Just got back into this game, glad to see you are back too!

I’m so happy that ESO come back to your page 🙂

Hey this is great! Just wanted to let you know the “essence of death” needed for the first quest can’t be obtained in Summerset.

So very happy for your return to ESO! I stopped playing SWTOR and loved your stuff so super happy to see that ESO is back on the agenda. Keep up the great work as always!

I wasnt aware of this ESO festival ! Its awesome ! I am starting to search different rare motifs and items, so this post https://mmogo24.blogspot.com/2017/09/eso-motif-guide-part-one.html helped me a lot too ! you should check it !