Star Wars: The Old Republic: Onslaught puts you at the center of the reignited war between the Galactic Republic and the Sith Empire. Will you remain loyal to your faction or work to undermine and sabotage their war efforts? The choice is yours.

Explore two new planets, a new Flashpoint on the war-torn world of Corellia, a new Operation set in the lush jungles of Dxun and more! Reap the spoils of war with reworked itemization, an increased level cap, and new abilities. Star Wars: The Old Republic: Onslaught is coming September 2019, free to all subscribers!

War between the Galactic Republic and Sith Empire blazes across the galaxy. Crucial resources dwindle as piracy and crime escalate dramatically. Amid this chaos, the Alliance Commander has the chance to tip the scales in favor of either faction, committing their elite forces to decide the fate of the galaxy.

As the Sith Empire prepares to make a decisive strike against a newly-constructed Republic shipyard on the planet Corellia, members of the Dark Council see victory on the horizon and begin plotting against one another in anticipation of the spoils. Meanwhile, Republic forces must race against time to muster reinforcements from across the galaxy in order to defend Corellia from the Sith. 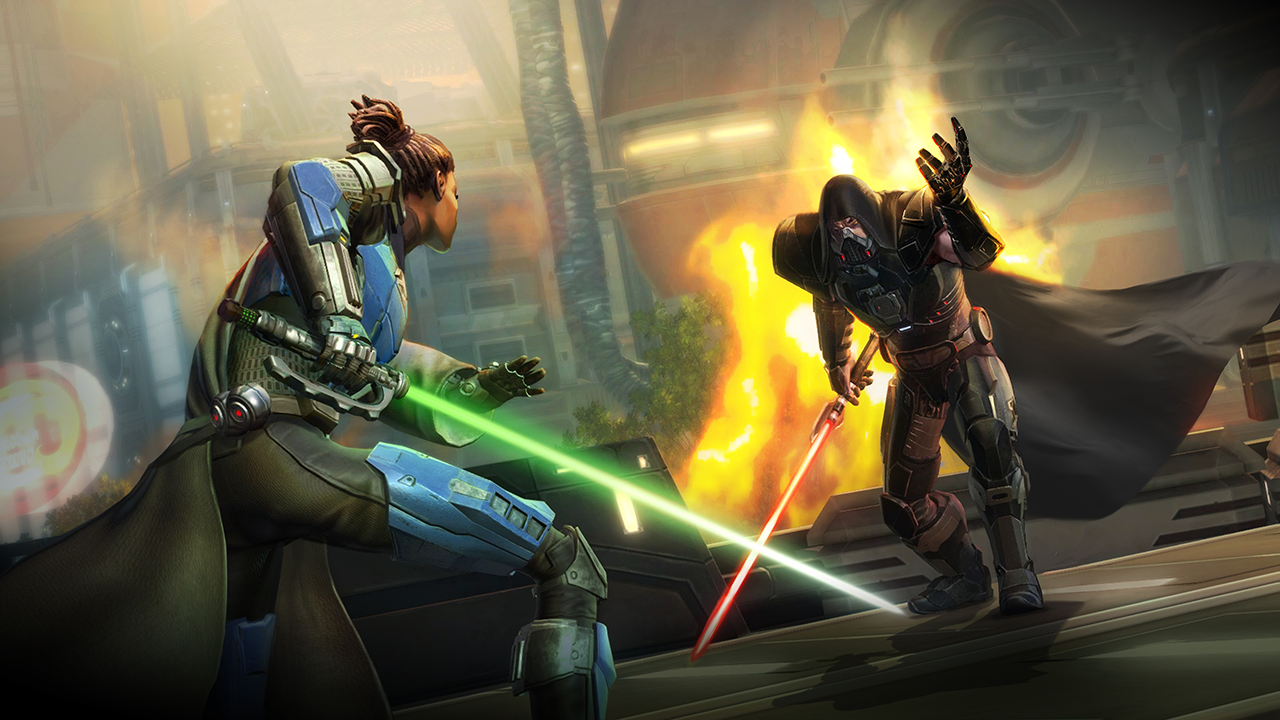 A Classic from the Old Republic

The search for allies leads to Onderon, a planet of untamed jungles and savage beasts. For centuries, Onderon has been a loyal member of the Republic – but will the planet’s newly-crowned King maintain that ancient allegiance? 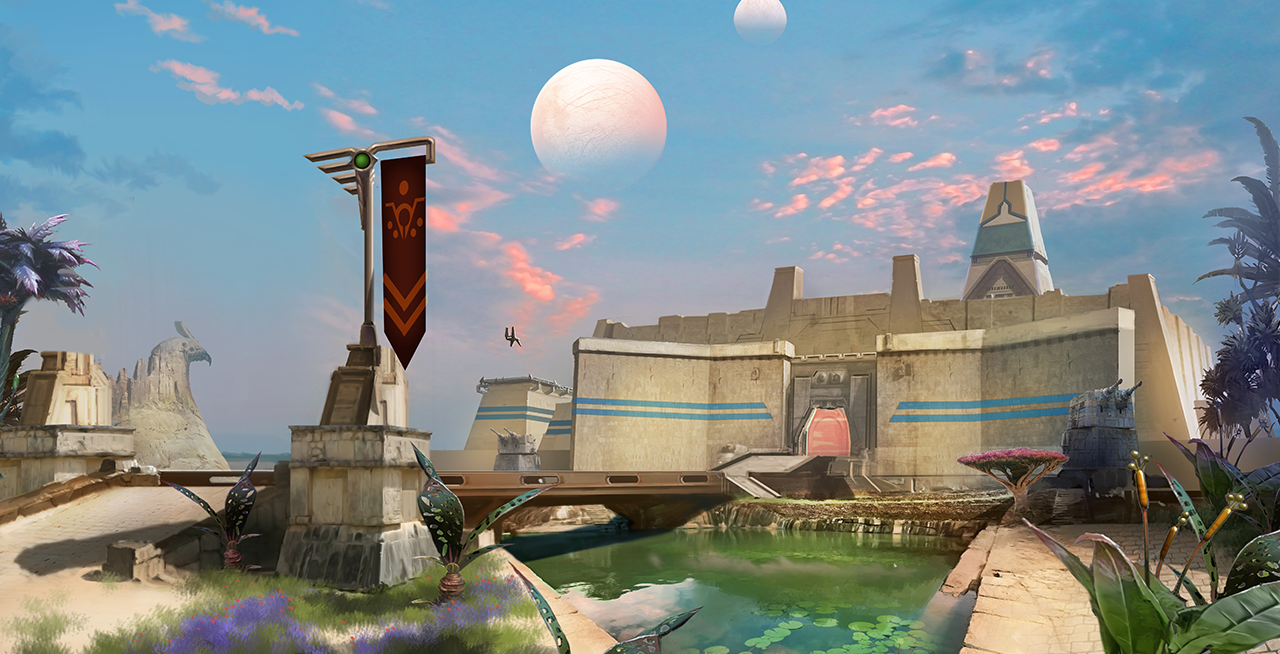 Travel to Mek-Sha, an independent fueling station and boomtown built in the hollows of a mined-out asteroid once controlled by the Hutts. This lawless den of smugglers, pirates, mercenaries, traders, and refugees has become a crossroads for the entire galaxy – a place where opportunity and danger can be found in equal measure.

In the dramatic finale of the expansion storyline, you will see Corellia like never before! This new Flashpoint will bring players to a new area on the classic SWTOR planet Corellia for both solo and group players. 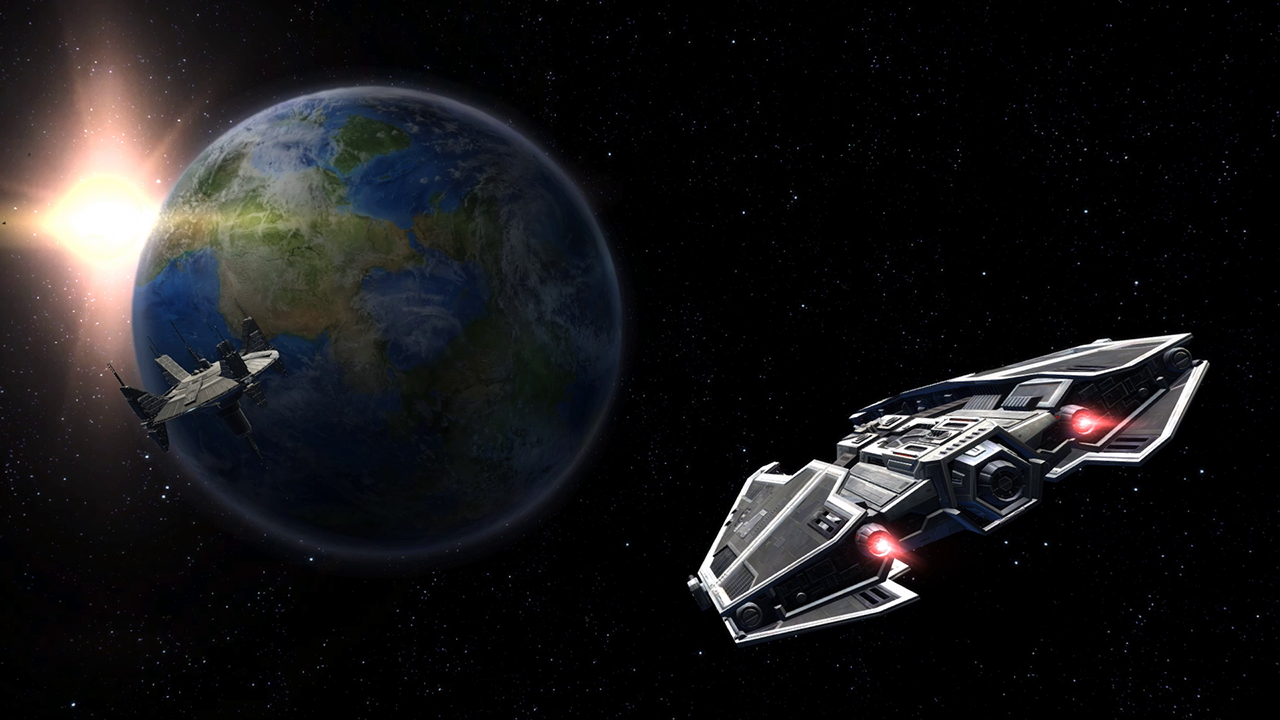 Dxun, Onderon’s largest moon, is teeming with wild jungle-life – drawing the attention of the unscrupulous Czerka Corporation as well as a band of fanatical Trandoshan hunters. The Operation will be available at launch, so gather your friends and prepare for one of the galaxy’s greatest challenges!

The Spoils of War

Our philosophy for this expansion is, play your way. Items have always been an important part of your character’s identity, but for the first time we are offering true depth and choice with exciting new items that let you decide how to play in the upcoming battle.

One of the ways that we’re adding this depth is with an entirely new type of gear slot – Tactical items. These build-defining items directly alter your abilities and playstyle. Taking these new items, players will be able to pair them with numerous new set bonuses to choose from, including general sets that can be used by everyone.

These item sets can be acquired through multiple paths. Acquire your gear no matter how you choose to play: Player vs Environment, Player vs Player, Galactic Command, and Crafting are all viable. New set items, Tactical items, and more open a pathway to limitless depth allowing you to play your character exactly how you want! 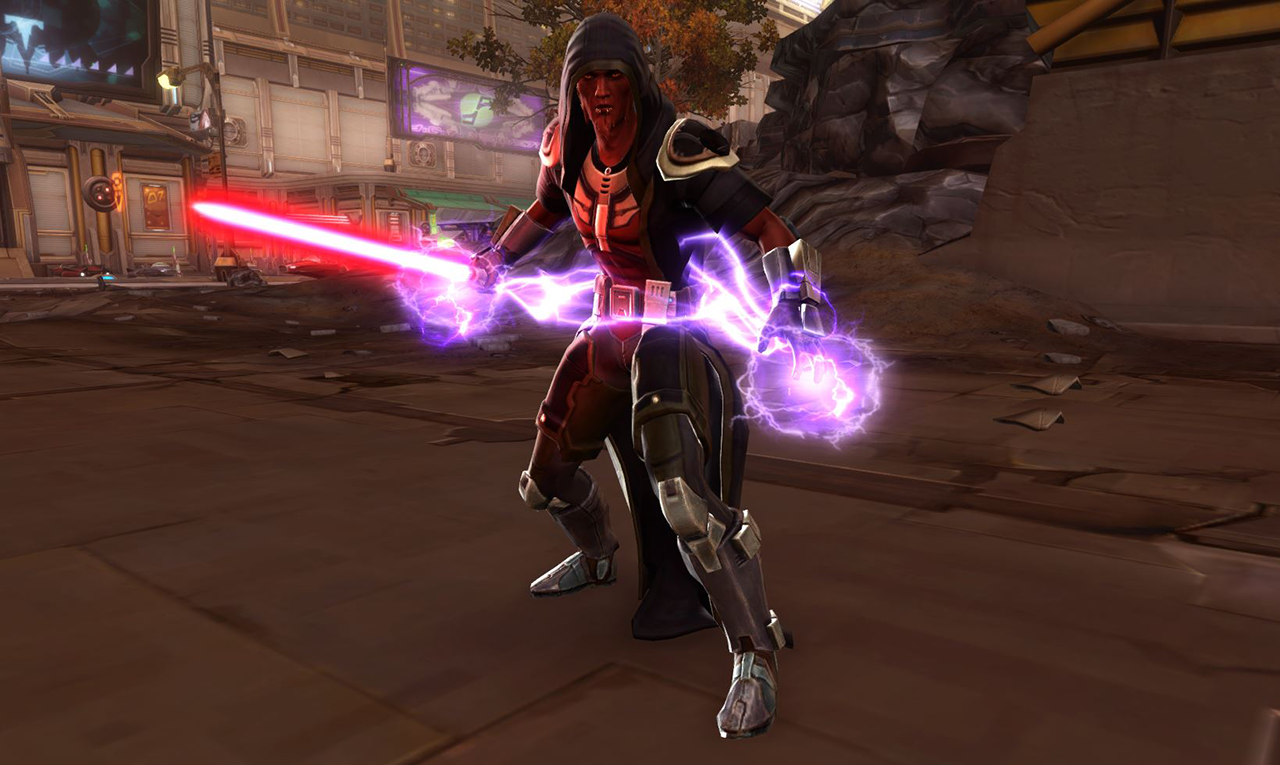 Star Wars: The Old Republic: Onslaught is coming September 2019, free for all subscribers! Jump in today and begin your preparations for the next great galactic war. How will you tip the scales in the upcoming conflict?